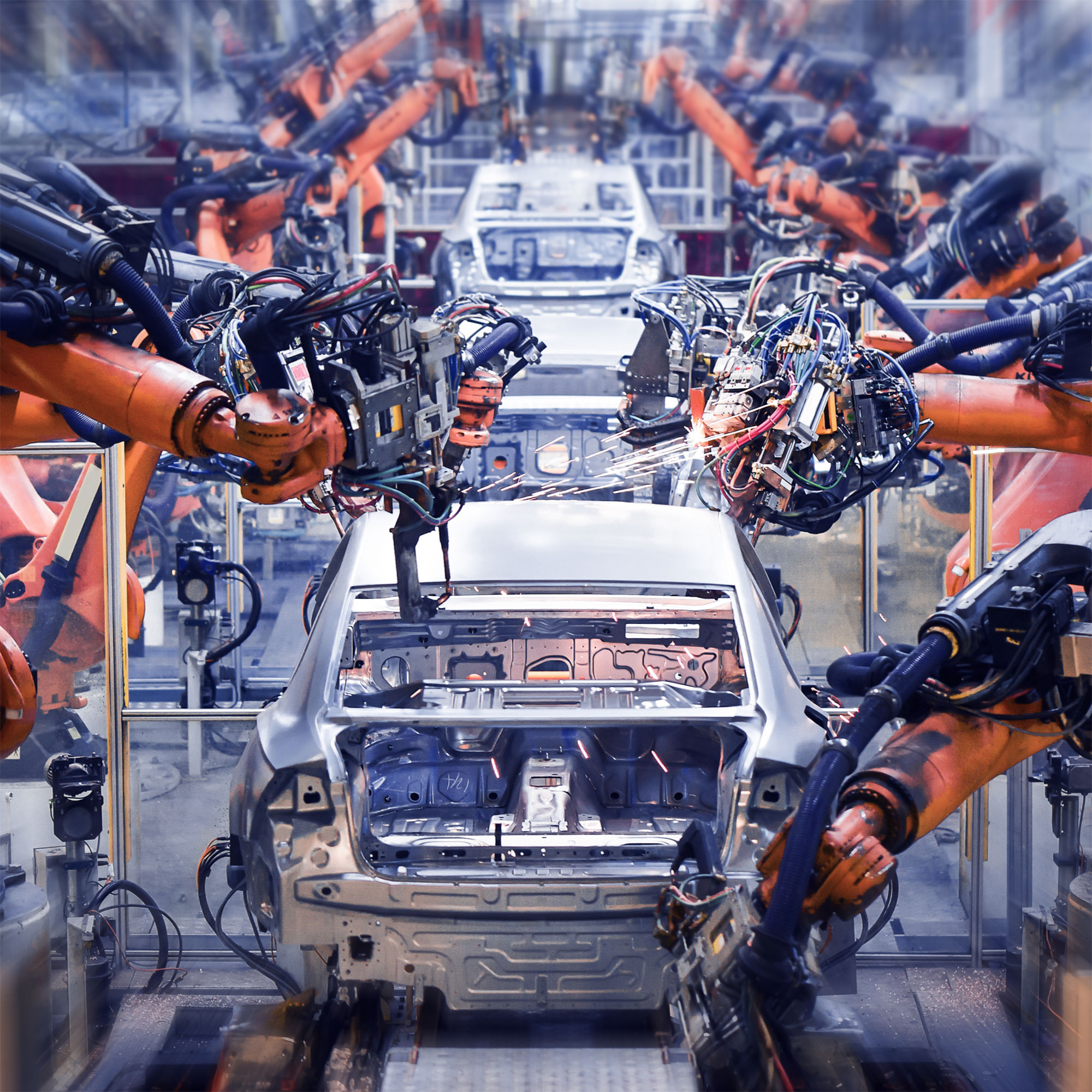 The chip shortage has affected almost every industry where electronics are present, but likely none more than the automotive industry.  Some people think, though, that is doesn’t have to be the case.

Many automakers still rely on chips that are older than those used for cell phones, computers or other more modern electronics.  Many of the chips used by automakers are essentially obsolete to any other industry.  But now that there is a shortage and automakers are behind, they are asking fabricators to build more and more of those out of date processors.

Given how backed up chipmakers are, and how high the demand is for the more modern chips used by moth other industries, the last thing they want to do is focus on obsolete products that only service one type of clientele.

Part of the reason for the old technology is that most modern cars still use dozens of chips at the same time, all programmed to communicate with each other.  This model dates back to the early 1980s, when processors were first used in automobiles.

Now, most devices have a circuit board that controls chips, and can be reprogrammed based on need.  So a company like Tesla can continue to produce cars during a shortage by simply reprogramming chips to replace needed ones, where Chrysler needs to have the specific chips lined up the way they did when Lee Iacocca was still CEO.

The silver lining of this shortage is now automakers might be forced to update their designs and discard the 40-year old processes.  If they don’t, they may never have enough chips to fill their orders, and the companies that change faster will be much better positioned to compete, and weather the next inevitable supply-chain disruption.